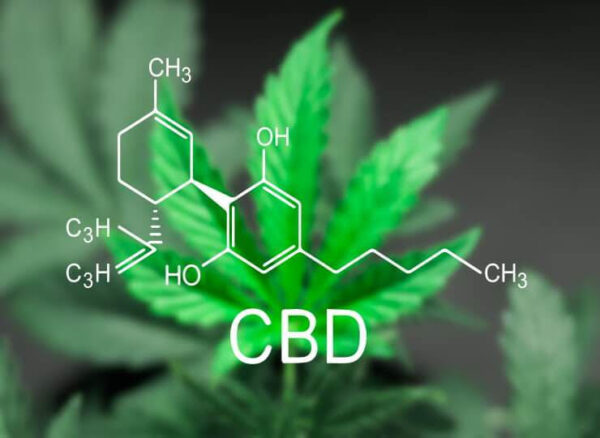 CBD Facts You Need to Know

As the market for CBD products and public interest overall continues to grow, more and more consumers are seeking out reliable information regarding CBD itself. Scientific study of the compound is a relatively new endeavor, and it’s only been federally legal since last year. These factors contribute to a growing body of knowledge surrounding CBD and its composition, usage, effects, and more. Due to its infancy as a consumer product – coupled with a lack of regulatory oversight in the industry – there’s still a considerable amount of misinformation floating around. To help set the record straight, here are ten important CBD facts that you should know. 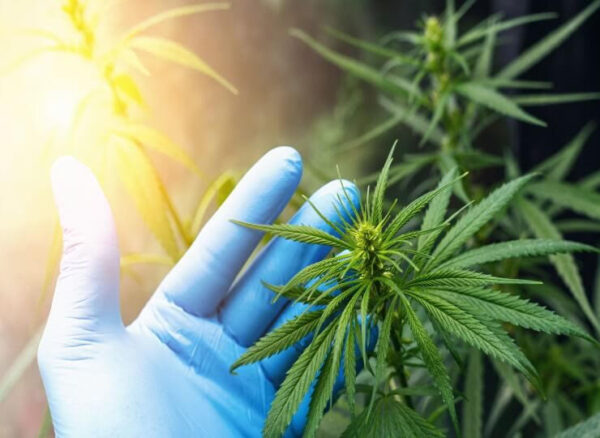 Though evidence of cannabis consumption by humans dates back thousands of years, by the chemist Roger Adams, and its chemical structure wasn’t clearly defined until 1963 by Raphael Mechoulam.

CBD is One of Over 60 Cannabinoids Found in Cannabis

Although CBD and THC are by far the most popular and well-studied, there are more than 60 cannabinoids found in the cannabis plant. Many of them are present in such low amounts that they’re difficult to detect at all; modern scientific estimates place the real number anywhere between 60 and 113 cannabinoids.

CBD Doesn’t Get You High

Because CBD interacts with cannabinoid receptors in the brain, it’s not entirely accurate to describe it as non-psychoactive. However, it will not induce the sense of euphoria for which it’s cousin, THC, is so well-known.

CBD is the same regardless of where it comes from, be it industrial hemp or marijuana. Some strains of cannabis yield a higher THC percentage relative to CBD, and vice versa. The 2018 Farm Bill defines hemp as having 0.3 percent or less THC, limiting CBD production in states where marijuana is still illegal to industrial hemp.

CBD Oil and Hemp Oil Are Not the Same

While sometimes used interchangeably, CBD oil and hemp oil are different. While they both come from hemp, CBD is derived from mostly the flowers or buds – although full plant extracts use the entire plant. Hemp seed oil, on the other hand, is derived solely from the seeds of the plant and contains no cannabinoids.

CBD’s Effects Are Enhanced By Other Cannabinoids

While CBD in of itself has several purported benefits, it works best in conjunction with the many other cannabinoids present in cannabis. This concept is known as the entourage effect and is the reasoning behind the popularity of full-spectrum CBD oil over most other CBD products.

When Ingested Together, CBD Can Reduce Some of the Undesired Effects of THC

CBD is a negative allosteric modulator of CB1, the cannabinoid receptor to which THC directly binds. This reduces THC’s binding affinity to that receptor, thereby diminishing some of the effects of THC. Studies have demonstrated that users report feeling less anxious and less euphoric overall when administered a combination of CBD and THC as opposed to THC alone.

As if the growing market for CBD weren’t already obvious enough, a recent studies projects the overall market to reach and surpass $20 billion by 2024. This constitutes a compound annual growth rate of 49 percent, making the total market for all cannabis products (CBD and THC) reach $45 billion by 2024.

CBD is Increasingly Being Administered to Pets

The endocannabanoid system by which CBD enacts its effects is present in all mammals, birds, reptiles, and fish. This includes cats and dogs, which are known to experience many of the same medical and emotional issues as humans. It is therefore logical – and widely anecdotally supported – to suggest that CBD can help manage anxiety, stress, pain, nausea, and other ailments.

Though Now Federally Legal, CBD Products Are Not Regulated By the FDA

At the time of this writing, only one cannabis-derived product has been approved by the FDA: Epidiolex, a drug containing CBD, is administered to patients two years of age and older as a treatment for seizures. The FDA currently prohibits the marketing of any CBD product as a treatment for any disease or condition and emphasizes that some manufacturers of CBD products are not abiding by FDA standards.

Though much is already known about CBD and its effects, much remains to be discovered. There is an ongoing global shift in attitudes regarding how CBD is viewed both as a drug and a consumer commodity, whereupon continued scientific study is shedding more light on its therapeutic potential while discrediting the negative stigmas of the past.